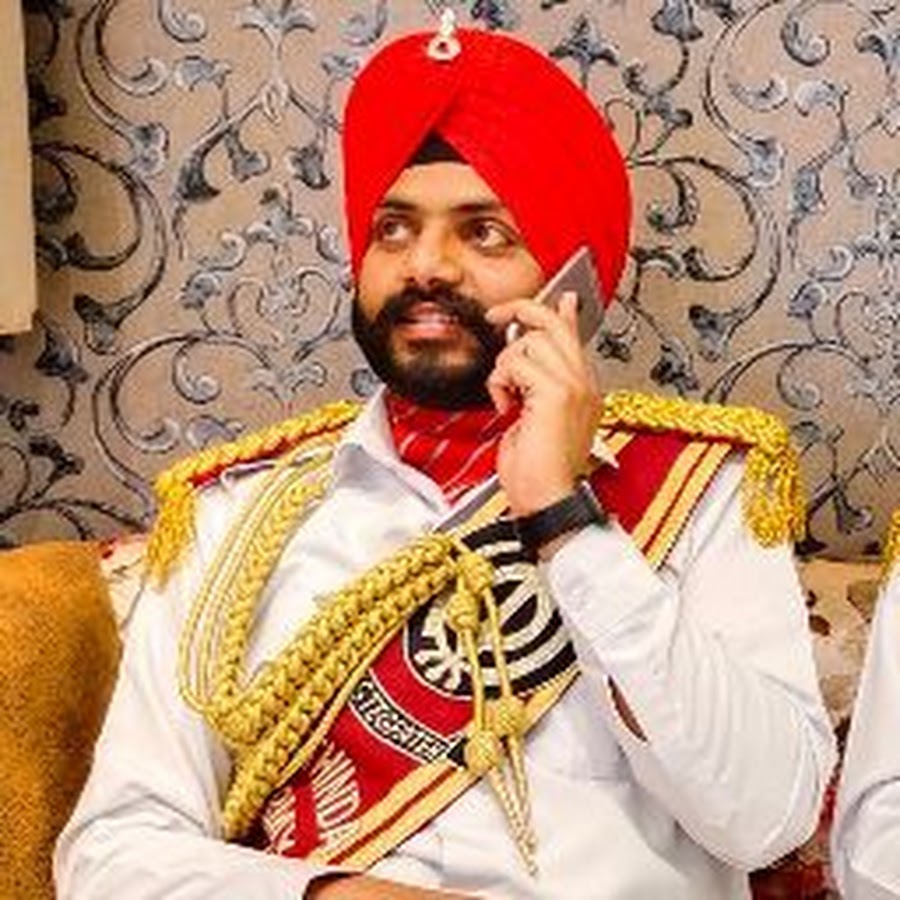 401280×576 218 KB
Bathinda Army Pipe Band in punjab are well renowed. We are working last 15 years in this field. They as bandwala provides stupenduos services to their clients. Over the years their experienced team of professionals has set a benchmark for itself of unbridled creativity in managing events and earned the trust of a diverse range of clients while establishing a national reputation for innovative, influential and effective work. Their expertise and years of experience combined with the enthusiasm of our ever eager staff to serve you, will assure you of the service second to none. Some other features of Bathinda Fouji Pipe Band are mentioned below: